What Difference Would It Have Made To Your Business Growth
To Have Worked Directly With Napoleon Hill?

What Difference Will It Make NOW To Promote
Napoleon HillŌĆÖs Last Protege To Your Tribe? 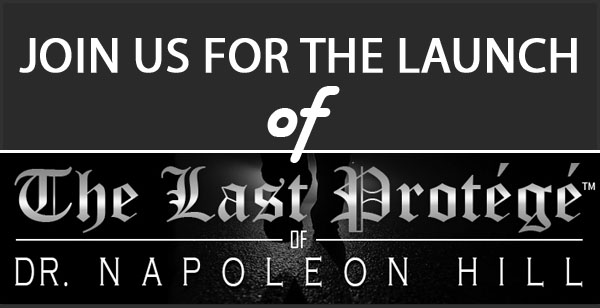 Fill in your name and email below to join the launch!

We value your privacy and would never spam you 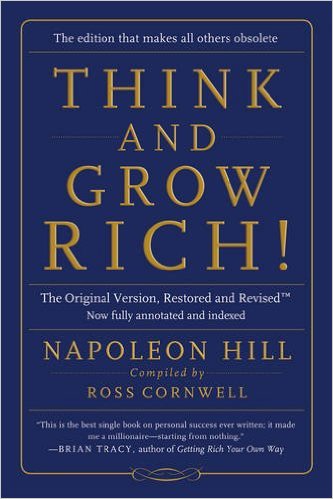 HereŌĆÖs How To Turn Napoleon HillŌĆÖs Theory of Success
Into ACTUAL Success...

The single most prolific writer on the topic of success in the last 150 years was Napoleon Hill. He summarized the lessons of the worldŌĆÖs most successful people, as well as the lessons of thousands of failures.

You may even know this man, whose name is Ben Gay III. Popular keynote speaker, business coach to top companies, and founder of the worldŌĆÖs most successful sales training, Ben Gay III has been sharing with me, Mark Harris, the most important lessons he learned from Napoleon Hill. And now weŌĆÖre ready to bring this indispensable program to YOUR tribe.

Why Promote The Last Protege?

Make A Difference While You Make Money.

What do you get by promoting The Last Protege?

How will you promote The Last Protege?

YouŌĆÖll have many options. We will be holding ŌĆ£megahangoutsŌĆØ with multiple guests. Be aligned with the other top people in your industry by being scene on the same screen!

You will be given swipes and information to share quickly and easily with your followers. WeŌĆÖll make it very easy to make a big impression. All you need to do is personalize it.

What is The Last Protege?

In all my years of professional selling, I've never lost the wonder I first experienced as a young boy watching my father and his salespeople give their sales presentations.

Although I didn't yet appreciate the years of preparation that had preceded those sessions, knew my dad and his salespeople had the amazing ability to move people to take action through the sheer power of their ability to talk. I Was hooked.

Then, a few years later, I found myself in a direct sales organization where I was literally surrounded by the men and women who were the top salespeople in the nation at that time. Imagine! A young man from Atlanta, Georgia was hobnobbing with the likes of J. Douglas Edwards, Fred Herman, Earl Nightingale, Zig Ziglar, Napoleon Hill, Merle Fraser, MelLanius, Bill Dempsey, Gladys Terrell, Hal Krause, Cavett Robert, Gladys Smith, Ray Considine, Larry Wilson, Bill Gove, Walter Wells, Barbara Dempsey and the greatest Master Closer I personally ever worked with, James H. Rucker, Jr.

I don't believe a sales environment like that had ever existed before. I know it hasn't since. But in my live seminars I now teach exactly what I've learned from them and with them...and from the thousands of other sales experiences I've had over the past 30+ years.

So, I promise you this. As best I know it, I'll share the absolute unvarnished truth with you. I'll show you how to become as successful in selling as you and your salespeople are capable of becoming. And when we're done, you'll each have a clear-cut plan for maximizing your sales careers.

If you're ready to move to the next level of sales development, or if you're responsible for taking your sales organization to theirs, it's probably time for us to talk. Feel free to give me a call. 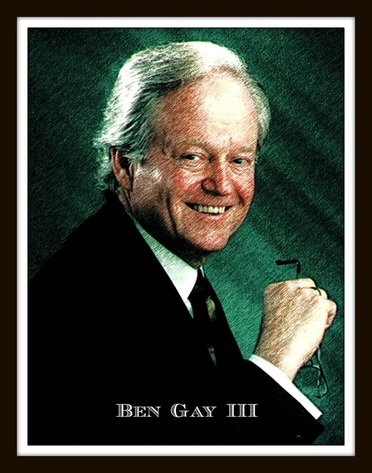